The ‘Pay What You Can’ conundrum 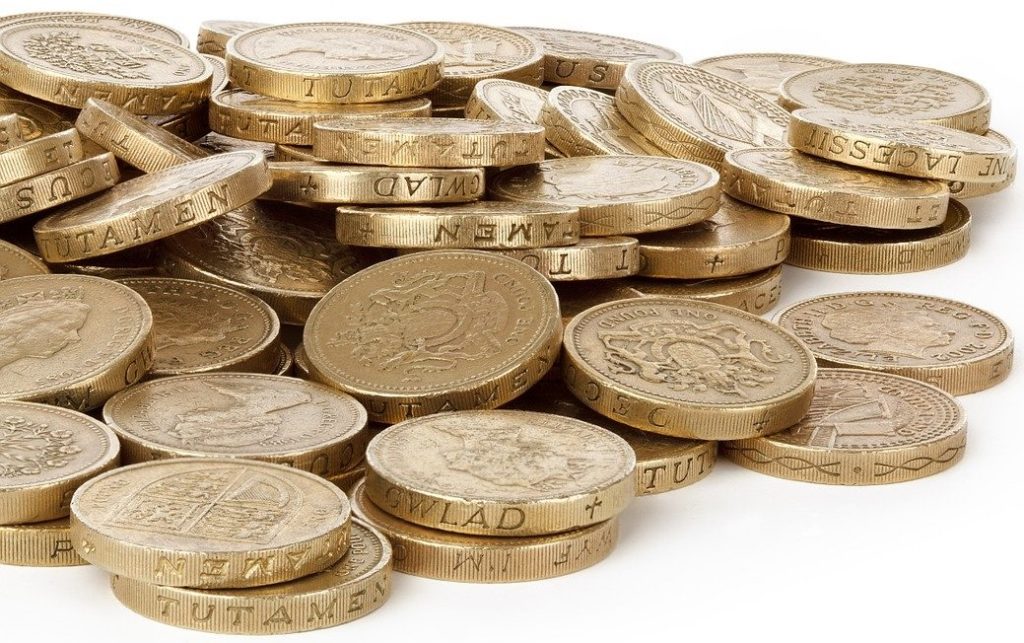 As new customers are more likely to buy high price tickets than existing customers, can we expect Pay What You Can schemes to develop new audiences?

Schemes that ask customers to decide for themselves how much to pay for arts experiences are becoming more popular as organisations strive to make arts attendance more affordable.

There are other variations too, like Pay What You Think and Pay What you Feel, and no consensus on what wording works best. As one respondent to our recent research into the sector’s views on pricing put it:

“Pay as you feel’ seems to be becoming more popular, but I’m not sure it works too well – do the rich really pay more… and does this make others feel like they can pay less?… ‘Pay what you can’ seems more appropriate as wording…”

In deciding whether to go down this route, or which route to go down, it’s important to acknowledge organisational context. For example, when Bristol Culture introduced a Pay What You Think (PWYT) model, this was in the context of finding a way to create a revenue stream from temporary exhibitions which had previously been free. This is quite different from seated performing arts organisations choosing to sell their limited inventory using a Pay What You Can (PWYC) approach. Survey respondents expressed significant concerns about the impact of this approach on customers’ perceptions of value and the ability of organisations to cover their costs:

“I feel there is a dangerous attitude pervading our society that you don’t need to pay for things. Films can be watched online for free, music can be listened to for free and this attitude is moving into live arts.”

Equally important are the aims of a scheme. Often schemes are introduced as part of an audience development agenda with a particular focus on new audiences. But, as many respondents in our survey observed, simply offering a cheap price is no substitute for properly communicating the value of an experience:

“Pricing issues have been an excuse used by the arts sector for poor engagement levels [for] too long… Yes, it is important to have a range of prices available to provide accessibility for those who cannot afford tickets due to their socio-economic circumstances, but the race to the bottom belies a ‘they’ll come if it’s cheap’ attitude that belongs in the 1990s.”

“The three pillars of access are physical, financial and intellectual… It’s patronizing to those with disposable incomes who aren’t arts attenders to say ‘we’ll make it cheap to get you to come’, but it’s an easy offer to make and crow about. If someone wants to go to a rock show headlined by their favourite band, they’ll pay a lot of money to do so. To say to them, ‘Come to our show which you’ve never heard of, and know nothing about, because it’s very cheap’ is misguided and won’t work.”

While some organisations have cited the success of PWYC in increasing the proportion of new audiences over a short period (Dr Ben Voyer from the ESCP Europe Business School and London School of Economics says the ‘novelty factor’ is an influence), there are numerous organisations that appear to have quietly dropped their PWYC schemes. So is this really the holy grail of audience development?

Answering that question requires an understanding of how much latent demand venues are unable to realise due to a lack of affordability.

Our analysis is revealing. It shows that typically, where PWYC tickets and performances are publicly available, they are taken up disproportionately by existing customers. One producing theatre found that while 48% of its regular tickets were purchased by new customers, only 26% of PWYC tickets were purchased by new customers. Not only that, but the PWYC ticket purchasers were also more likely to be very frequent attenders and, on the question of affordability, 83% had also booked non-PWYC tickets – so the standard ticket prices were clearly not an inherent barrier, at least for the vast majority.

In general, new customers are, in fact, somewhat more likely to purchase high price tickets, and programming and repertoire are bigger drivers of new customers than price. Developing under-represented audience groups is about offering programming that appeals to these audiences and recognising that, while affordability may be a problem for some, it is not necessarily the case for all. If you genuinely want to use PWYC to reach people for whom affordability is an issue, you need to consider how to reach these groups rather than other people: making PWYC tickets available through your outreach department or community partners, for example.

Where PWYC (and other low price or discount schemes) can play a role is in making it cheaper for people to attend more often. ARC in Stockton’s scheme is positioned around this: “We want to encourage more people to come and see shows at ARC, more often.” Many survey respondents were concerned that reducing prices for frequency is simply benefitting those who would have been willing to pay more:

“I am unsure of the benefits of Pay What You Can reaching new audiences. Often the same people go as would anyway, but pay less.”

But others talked about how they themselves could not afford to attend arts events as often as they would like.

Simply promoting a cheap ticket scheme is not enough. Subsidised organisations have a responsibility to think deeply about what affordability means for their existing and potential audience and decide for whom and how often cheaper tickets should be available. Affordable ticket prices must then serve these aims, as well as maximising income from customers who are willing and able to pay more, which will mean organisations will be better able to pursue their artistic and social aims.

Read a summary and analysis of findings from The Art of Pricing survey, including 640 – often very detailed – comments related to pricing in the cultural sector.