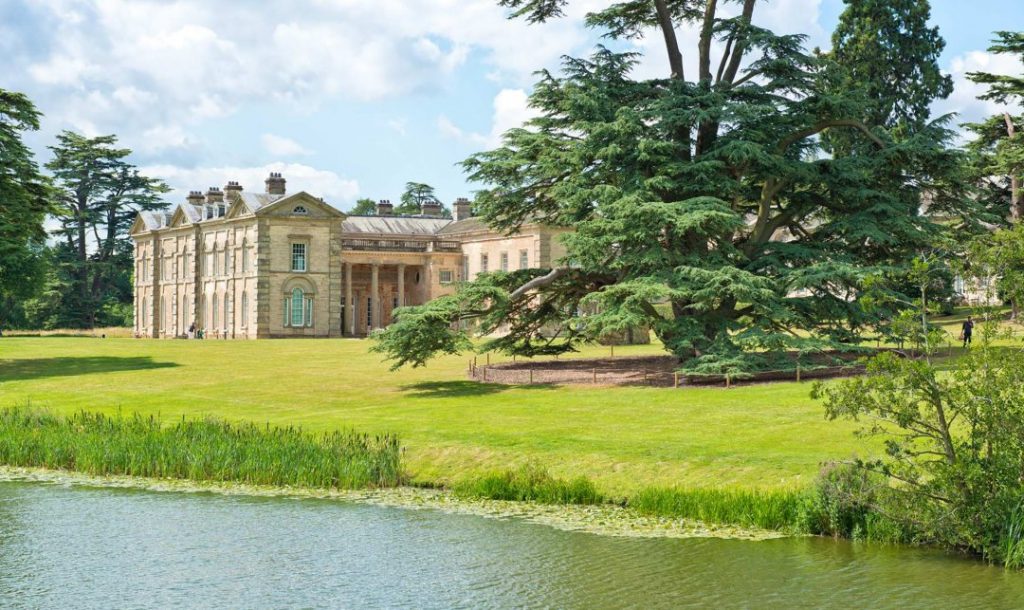 Offering different levels of membership can increase income. We worked with Compton Verney to sell thousands of additional memberships.

Who wouldn’t like more Friends? Individuals who join our Friends or membership programmes (the principles described in this article apply equally to both) support our organisations in tangible ways – with their money, and through other involvement such as visiting or attending, or promoting our organisations to others. For ticketed organisations, these individuals often also generate a substantial proportion of box office income. So, how can we get more of them?

Go forth and multiply

If you only have one membership offer, then you are missing out on membership sales and income. By only having a single offer at one price you are potentially losing money from those people who would have opted for a more expensive package had there been the option to do so. Equally, for others, the single offer designed for a certain type of customer may not appeal to them.

People have different motivations for joining a programme, so a “one-size fits all” approach to membership means lower sales. Different offers can reflect different needs or motivations. For example, in work undertaken for the British Film Institute (BFI) we found that while most BFI members were largely motivated by the monetary savings and priority booking benefits (what can I get?), a little over 10% of survey respondents were less price sensitive, less benefits driven and more motivated by philanthropy (how can I give?). Our research has found that splitting out different benefits to create several membership levels, results in higher uptake and income.

Of course, the secret to success is knowing what your different membership offers should be and how much you should charge for them. Conjoint analysis is a statistical technique that tells you exactly that. It is frequently used in product testing – including by car manufacturers to assess the optimum combinations of features and what they can charge for them – and the Baker Richards consulting team has been developing its application for membership packages. The research is a way of understanding peoples’ preferences – what components of a potential membership package do they actually value and respond to? It also identifies how much people value and would be willing to pay for each separate element of a package, so you can make informed decisions about which benefits to include or remove. Finally, it helps you to understand the different motivations behind people’s decisions so you can find the optimum number of packages offering different levels of benefit, and see the impact for different customer groups on sales and income.

Why does this work?

It’s true that if you only have one offer you will miss out on sales to people who are not attracted by the available option, so an extra option equals extra sales. But, beyond that, having two options means you can use a technique known in behavioural economics as ‘Joint Evaluation’1. If you have only one offer, people can only consider it in isolation and it’s hard for them to know whether it represents a good deal. Having two options provides them with more context for decision-making, allowing them to make a comparison and weigh up which option is right for them. Dan Ariely2 cites the example of a bread-maker. When Williams-Sonoma introduced a bread-maker in the US, sales (at $275) were poor because nobody knew whether $275 was a fair price for a bread-maker. When they introduced a second (more expensive, larger) bread-maker, the original bread-maker started flying off the shelves. People were no longer making a decision in a vacuum, but instead in identifying that they didn’t need the larger, more expensive bread-maker they felt more confident that the $275 bread-maker was the right choice for meeting their needs.

Two is better than one

So, what happened when Compton Verney replaced their single membership with two new memberships? Our research suggested that 72% would opt for the new Gold package and 28% for the Silver package. We were pretty much spot on. In 2016, 71% of all the memberships sold were Gold memberships and 29% were Silver, with thousands of additional memberships being sold. In conclusion, you don’t have to make changes and just hope for the best. Research can help you make evidence-based decisions and maximise your members.