Price-Quality and the Danger of Free 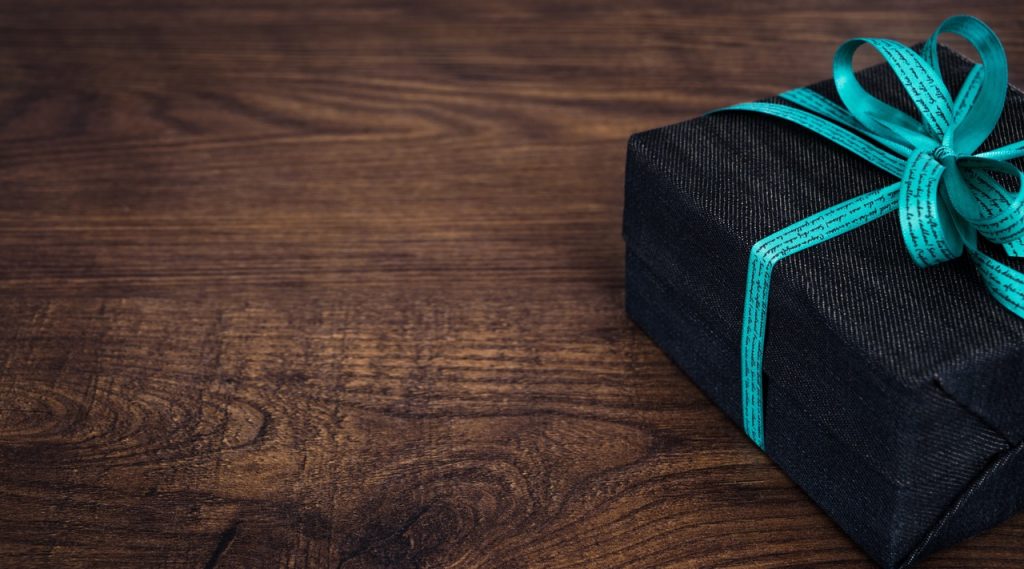 Ever wondered what messages you might be sending out to your customers when your tickets are cheap or even free?

The Price-Quality Effect identifies that customers rely somewhat on price as a guide to relative quality.  As a general rule, customers assume that a higher price is probably justified by higher value.  This is particularly important for customers who are unfamiliar with a product (i.e., in our context, new audiences).  Because these customers have no other basis on which to make judgements, they use price as a proxy for value.  In The Strategy & Tactics of Pricing Thomas Nagle and Reed Holden note that for new products sold at comparatively low prices “buyers played it safe by avoiding cheap products that they believed were more likely to be inferior”.  They cite examples of cheesecake and car wax that actually sold better when the price was raised (the customer previously assumed the products were poor quality).

Where price is their primary guide to quality, customers avoid products that are cheap. This may be counter-intuitive for some.  For many years, journalists, among others, have argued that the answer to getting audiences into theatres is to make tickets cheap, or preferably free.  But while frequent attenders would be quick to snap up such a deal, for new attenders, who rely more on price to judge quality, the opposite may, in fact, be more effective (which is why demand for shows that attract high proportions of new attenders like pantos or musicals, or shows with well-known stars, is typically skewed towards higher prices).

Note that the Price-Quality Effect is also important for customers buying a gift or trying to impress someone – a cheap ticket isn’t going to hit the mark!  In this instance a higher price adds value to the offer and actually increases the likelihood of purchase.

But what about Free?

As we’ve seen, a low price can undermine demand as people perceive a product to be inferior.  However, as Dan Ariely notes in Predictably Irrational, making something free can stimulate extra demand.  He cites an experiment where university students were given the chance to buy a Lindt truffle for 15 cents or a regular chocolate for 1 cent.  73% opted for the truffle.  When the offer was repeated at 14 cents for the truffle and 0 cents for the regular chocolate, 69% chose the regular chocolate.  Neither the quality of the chocolates nor the difference in price (14 cents) had changed, but introducing ‘free’ reversed preferences.

This perhaps explains why arts organisations sometimes turn to free as a short cut – it appears to overcome the risk perceived in attending an unknown event. However, ‘free’ is not without its problems, and not just because it generates zero income!

In 2001, the national museums in England, Scotland and Wales introduced free entry for all. The removal of admission fees coincided with a 62% increase in the number of visits. However, an increase in visits is not the same as an increase in visitors.  The majority of the increased visits were the result of an increase in frequency of visits by people who were already visiting, rather than a result of much wider accessibility, which was the aim. MORI’s report on The Impact of Free Entry in 2003 observed “the most significant impact on visiting appears to have been among those groups who traditionally have always gone to museums and galleries.”

More recently, ‘free’ was used to encourage young people (under 26) to try theatre in England through the Arts Council England’s A Night Less Ordinary campaign (ANLO). The goals of the experiment were to increase the number of first time attendees and to encourage return attendance after the programme ended. However, only 8% of respondents in a survey of young people taking up the offer were first time attendees.

The Danger of Free

When price is reduced (either partially or all the way to zero), it has the expected result of stimulating demand.  However, such discounting focuses the consumer on price and makes them more price sensitive than they were before. Consequently, a new consumer will be more likely just to wait for another discount rather than repeat purchase at full price.

In Free: The Future of a Radical Price, Chris Anderson acknowledges that people don’t care as much about things they don’t pay for and haven’t consciously invested in.  How often in the arts do we find it is the people with complimentary tickets who don’t turn up?   Even the smallest payment represents a conscious investment.

Giving away free tickets influences the perception of what that ticket is worth – is that really the message we want to send out to people? That there is no value? If we understand what motivations people might have for attending or visiting and then create and communicate relevant value to meet those needs, price becomes a much less significant factor.