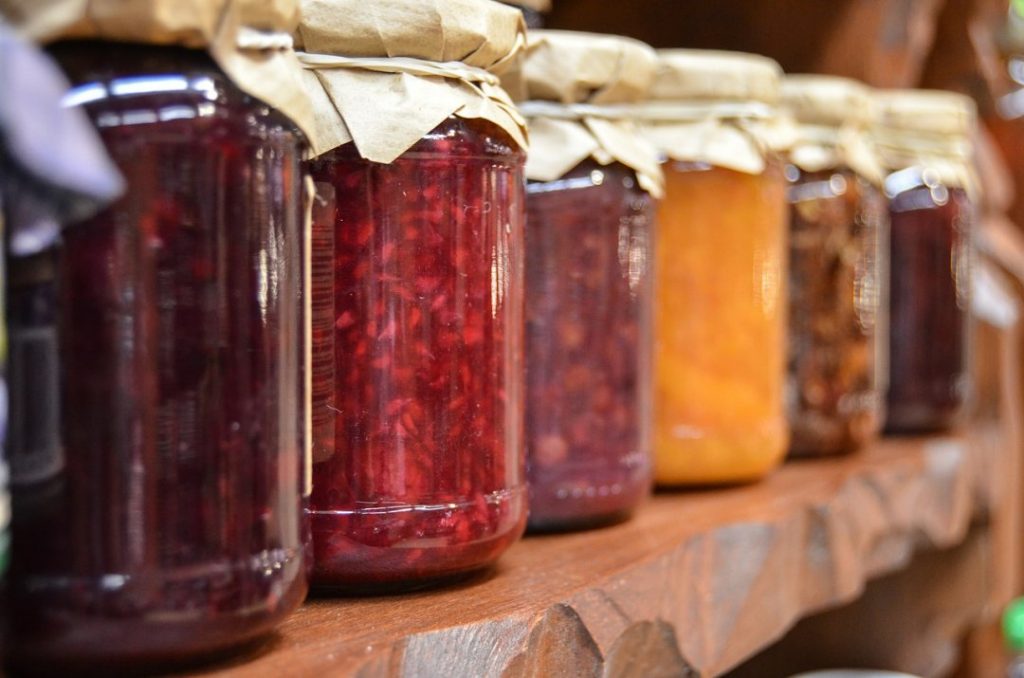 In this insight we look at some of the principles of behavioural economics and explain why you should avoid giving people too many choices.

The Ultimatum Game is a popular experiment first undertaken by some of the early proponents of behavioural economics in the 1980s.  It illustrates how assumptions made in classical economics fail to take account of how real people actually behave.

According to classical economics, the responder ought to accept a very small amount as that’s more than they have now.  Knowing that, classical economics says the logic would be for the proposer to push their luck a bit.  But for many people a sense of fairness kicks in and they propose a 50/50 split.  Equally where the proposer tries to push their luck too much (particularly where they go beyond a 70./30 split), the responder’s own sense of fairness kicks in and they often reject the offer. The responder ‘irrationally’ (according to classical economics) chooses to receive nothing rather than something, perhaps seeking to punish the proposer for making an unfair offer or to teach them a lesson not make such an unfair offer in the future.

Classical economics assumes that when a customer is making a purchase decision they will a) be in receipt of perfect and complete information and b) will then undertake a rational economically-based ‘weighing up’ of the value of the product, service, or experience offered, compared with the financial cost.  But even in the internet age, we can never have perfect information – and even if we could, we are unable to process it properly.  Nor do we only consider economic arguments in making a decision.  Instead we apply decision-making short cuts that classical economics considers irrational.

In an experiment cited by Tim Harford in The Logic of Life, participants were offered a snack – fruit or chocolate.  70% picked chocolate.  However, when participants were told they would be brought a snack next week and offered the choice of fruit or chocolate, 75% chose fruit.  In this example, the unconscious mind used immediate gratification as the least effort ‘short cut’ to making a quick decision about the choice of snack now, but when applying slightly more conscious thought to considering a decision for the future, participants made arguably a ‘better’, self-improving long-term choice.

Why is this important for pricing in the arts?

Being aware of these different decision-making processes is helpful when thinking about the choices we are asking a customer to make.  Only the conscious mind can compare multiple options and make deliberate choices while the unconscious mind uses simple relations (e.g. one is bigger than another) and favours the acceptance of suggestions.  So, how can we ‘enable’ people to apply the law of least effort when making simple ticket purchase choices – whether, for example, we are asking a customer to make a trade-off between buying a single admission for today or a membership package that will give them free admission for a year; or choosing between different ticket prices?

The first ‘rule of thumb’ is to give people easy questions to answer so they don’t need to invoke the conscious decision-making process.  “Would you like to subscribe to the theatre?” is a difficult question to answer – the almost certain response is “I don’t know” or “It depends” because ‘I’ need more information to be able to answer the question.  “Do you like theatre?” on the other hand is a much easier question for a customer to answer positively.

Secondly, avoid giving people too many choices.  In classical economics it is better to have more choices because apparently people can rationally weigh up the right option for them.  However, in behavioural economics too much choice can often be a bad thing!  In Behavioural Economics: Seven Principles for Policy Makers Emma Dawnay & Hetan Shah cite an experiment where jams were sold on a market stall.  When 24 jams were offered the choice was overwhelming – only 4% of people purchased, but when only 6 jams were offered 30% of people made a purchase.

This doesn’t mean simplifying your pricing strategy to the extent that you only have one price (in fact it is inherently beneficial to have a range of prices).  But remember ‘the law of least effort’ and think about how you present options to the customer to make their purchase decision easier.