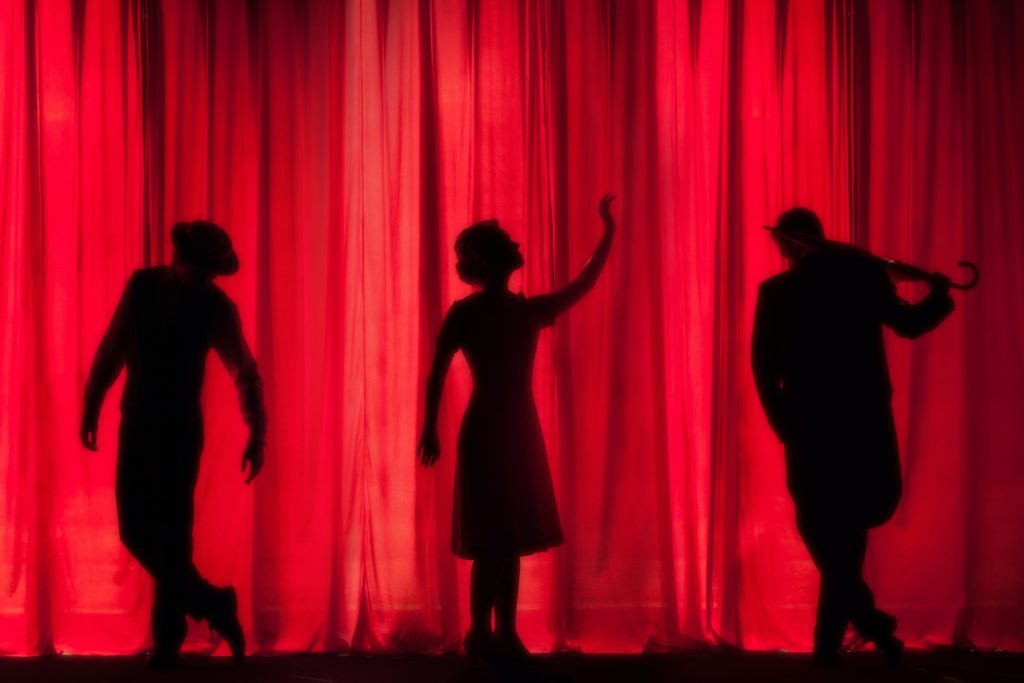 You can get a subscription for just about anything these days. I certainly have enough toothpaste to last until the apocalypse, and speaking of the apocalypse, what better way to prepare for the end of days than subscribing to APOCABOX? It has all the essentials when fighting for survival.

According to Barclaycard, the UK increased its per capital spend on sign-up services from £552 a year in 2020 to £620 a year in 2021, with ‘cheese, musical instruments and underwear among the more novel subscriptions popular with Brits’.

Here we’re talking about subscriptions which bring something to your home. They’re convenient. They’re low priced. They take the hassle out of decision-making and having to remember to buy what you need.

Outside the home, you find subscriptions in the form of memberships of cinemas and visitor attractions. These numbers have grown strongly in the last year, typified by the National Trust, which saw an increase last year to 5.7m.

A good membership scheme offers value for money and an easy-to-make calculation that after x visits, you’re saving money. The benefit: it encourages more frequent attendance, which in turn drives volume and secondary spend.

For the member, saving money over several visits encourages their return to the same attraction rather than spend elsewhere. The convenience of just turning up having already paid is habit-building and the familiarity and connection that comes from regular visits increases loyalty.

Could the model work for the performing arts?

Allowing members to turn up at will is not so simple for arts venues. Currently, subscribers to theatres usually have to commit to a number of shows, so it’s not quite the same. And theatre membership schemes tend to be driven by discounts and priority booking but members still have to buy tickets for shows. That doesn’t mean there’s no place for the ‘pay monthly get unlimited access’ model. Several organisations – mostly in the US – are beginning to experiment with the idea.

ZACH Theatre in Texas offers an all-you-can-consume membership for $39 a month, promising unlimited tickets to shows and events – no fees, no penalties. They even throw in benefits like free parking, discounts on additional tickets, gifts and invitations.

The scheme replaces a previous subscription offer which, according to ZACH’s Director of Marketing and Communications Drew Nebrig, was “confusing, inflexible and cost-prohibitive”. Top price tickets for main stage shows are around $95 so it’s not hard to see how much you could save at $39 a month, even if you cancel after the minimum 90 days. Just two shows gives a substantial discount.

It’s easy to see the appeal but, as I wrote in my previous article, you need to understand the financial risk such a model poses and ensure appropriate rules are in place to mitigate against potential losses.

The St Paul Chamber Orchestra in Minnesota also offers an unlimited concert membership package at just $9 a month. The caveat is it excludes top-price seats for concerts in the main venue, but it is a low-price offer with minimal strings attached.

Would it work if everyone signed up?

Possibly not, but it would create a strong sales base and if volume is the objective it could be a good ‘problem’ to have. But, as with any pricing strategy, the approach depends on context and objectives.

A few years ago, Baker Richards worked with the Royal Danish Theatre in Copenhagen on an unlimited membership scheme for young people. The idea was to encourage them to attend a range of programming by removing the price barrier. The main objective was increasing the engagement of the youth market with income almost an afterthought.

In the past they’d had several offers for young people, particularly under 25s, but take-up was low. We analysed the existing scheme to find out how much this audience was paying per ticket, how frequently they were attending, and the overall customer value. This data helped inform the key price point of membership which ended up around 900 DKK (c. £100) total value and 250 DKK (c. £30) per ticket.

The resulting scheme – Sceneskift – offers unlimited access to all performances – ballet, opera, theatre and concerts – for 99 DKK (c. £11.50) a month or 1,000 DKK (c. £116) a year – a little above what young people were paying before.  And a little above what Netflix costs a month – c.79 DKK. In addition, as it can be a single annual payment, it’s a great gift idea and gift memberships are a great acquisition method (though this does result in higher churn).

Unlike platforms such as Netflix which are built on a model of introducing regular new content to keep audiences coming back, it’s unlikely producing venues will have enough new shows to make this approach viable.  In addition, only a small number of people go to the same theatre regularly, so the model probably works best in a city or region-wide context, like the London Pass for visitor attractions in the capital.

So here are some questions you need to answer before adopting this model:

1.    What problem are you trying to solve? If your popular works sell but you struggle to sell more risky content, a membership scheme is likely to exacerbate that problem.

2.    Does it stack up financially? How would monthly pricing compare to current price? What if all frequent attenders switched to membership? How would it affect income if most attenders are members and you have fewer higher priced single tickets?  How would it work for non-producing venues who have to factor in external producer deals?

3.    Do you have the requisite resources and technology for implementation? For example the Royal Danish Theatre manage their scheme via an app which is able both to deliver content and push notifications to members.

Ultimately, the decision comes down to the strength of the reason for joining. Membership works for visitor attractions because audiences are not reliant on going to specific performances and set times. They know what they’re getting and can easily make the calculation about value for money.

The reason streaming services are so popular is because they bring a flow of new content directly to your home – you don’t even have to leave the house. Why someone might join a membership for unlimited theatre is not yet quite so clearcut.

Analysis: What will cultural audiences pay for digital content?