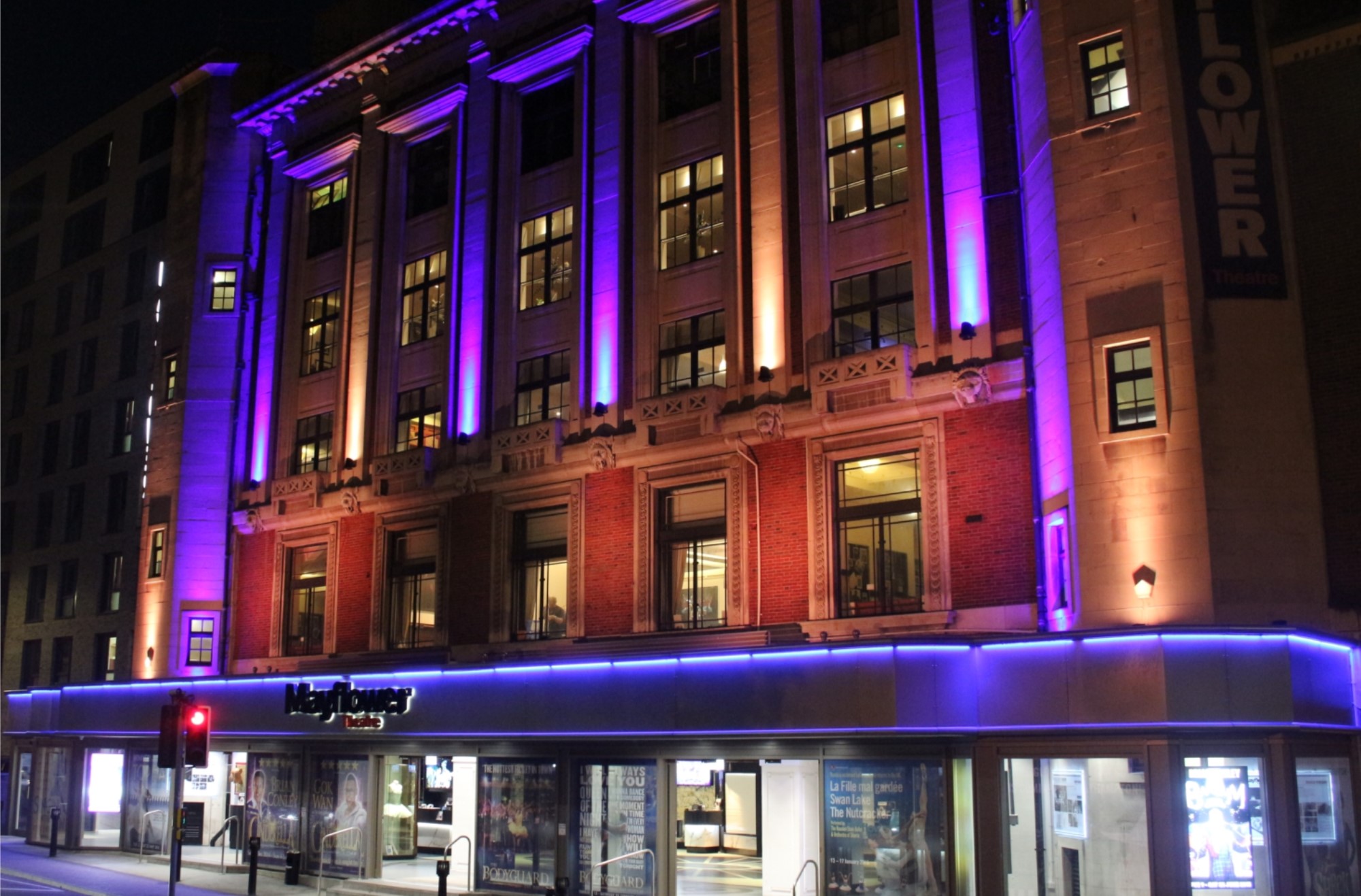 Why you may be missing a trick by looking at admissions, ancillary sales and affiliation in isolation

At the heart of a AAA approach to earned income is the idea that you need to consider all three income sources (admissions, ancillary sales and affiliation) together in an integrated strategy. This approach recognises that sometimes sacrificing income in one area to boost income in another may produce a better overall outcome.

Revenue from affiliation should be the most attractive source of income because it can often be generated with minimal cost (and for many organisations it can be supplemented with Gift Aid). This means that the task is to maximise affiliation income, but all too often admissions and affiliation, in particular, are considered and presented to customers separately by different departments.

Not only do you need to think about structure and messaging to maximise upgrades to membership, but making the most impact on the bottom line means considering both the costs and lost income from any benefits offered to members. Assessing the cost of benefits received by members is also important when considering the eligibility of any scheme for Gift Aid.

Last year Mayflower Theatre in Southampton changed its membership scheme. The long-term objective was to create more of a philanthropic scheme, based on supporting the theatre, especially as it is entering a major fundraising year for the refurbishment of its auditorium. It also aimed to improve income to the bottom line.

Previously top-level membership benefits included a free ‘house’ programme. However, in reviewing the benefits it realised that while the cost of a programme was low, the margin was very significant – as much as 300% – so giving programmes away represented a significant opportunity cost.

Sarah Lomas, Head of Sales and Marketing, takes up the story: “What’s more, because we are not able to offer a house programme on around a quarter of productions we had instead offered two free ice creams. And our members are very fond of ice creams. Having been presented with the option, more were requesting ice creams than a programme. And the margin – and thus opportunity cost – on ice creams was even bigger. In total, these two benefits represented an opportunity cost equivalent to nearly 20% of the total annual income from our members.”

Being sensitive to the importance of their members, Sarah and her team undertook research to check the relative importance of the benefits offered and found that the top two were Priority booking and advance notice of shows – neither of which have any cost.

In implementing the revised approach, the theatre has been very careful to explain the changes and keep members on side. It increased the price of membership by 8.3% (£60 to £65), given that it had been fixed for five years, while a new 20% discount on a pair of tickets on selected press nights for top-level members was introduced in lieu of the free programme or ice creams.

This discount works for the venue in that it can be implemented when demand is lower or when a specific press night might need a boost. To date there have been less than ten complaints about the changes and membership numbers have not declined – even without a free ice cream. The next step is to try to measure whether members are now buying one.

Sarah added: “Members remain a very important loyal group of bookers who are Mayflower Theatre’s biggest advocates and we plan to continue to provide a compelling special scheme for them, but it’s so important to ensure it is financially supportive to us.”

As in the Mayflower Theatre example, the main advantage of benefits such as priority booking is that they are highly valued by customers and yet cost the organisation nothing. This particular option works best for organisations with strong demand for seats, but it is important not to assume this is only valued by patrons looking for priority access to the best (most expensive) seats.

Many members join because they want access to the best of the cheaper seats. In designing a scheme, it is vital to remember that not all potential members are alike and the most successful schemes will cater for different needs.

Priority booking is not the only cost-free benefit that can be used to leverage additional income. Center Theatre Group in Los Angeles reserves its best seats for donors which leverages more income than would be achieved by simply increasing the prices for those seats. Again, it is potentially sacrificing income in one area to achieve a higher level of income in another.

As dynamic pricing becomes an increasingly prevalent practice, this creates the potential for another ‘cost-free’ benefit by offering members immunity from dynamic pricing. And for organisations with a business model that relies heavily on ancillary income, like cinemas, the focus may be to sacrifice the potential from admissions to drive footfall and thus ancillary income.

Ultimately, the key to success is to work out where most of the net income can be generated to produce the best overall outcome and be willing to consider sacrificing income in other areas if it means producing more income in total.