Can less be more? 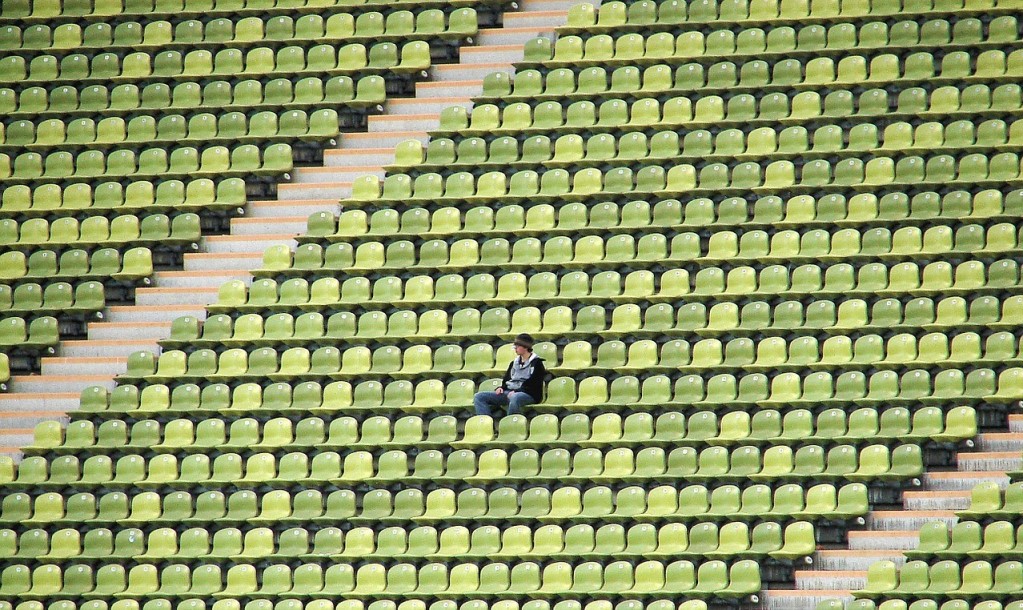 Making a product or service scarce or exclusive has become an effective way to attract customers in other sectors. We explore how this could work for the arts.

Following the financial crisis of 2008, one of the first industry sectors to recover was the airlines.  How did they do this?  In part, by reducing the number of flights.  Fewer flights reduced costs, but cutting the amount they had to sell also allowed airlines to maintain pricing integrity.  Rather than chasing reduced demand with more and more promotions, by focusing that demand on less inventory they were able to maintain higher prices and thus their operating profitability.

The business models of airlines and arts organisations have much in common because while the additional cost of selling each extra seat is very low, the cost of adding an extra flight or performance is high. Actually, the cost ‘unit’ varies in our sector: for an orchestra there is significant additional cost for one extra performance; for a theatre costs are more likely to increase with each extra week of performances.

This places greater emphasis on selling the available inventory for each ‘unit’ (whether a single performance, or an extra week of performances) because the only way to reduce costs is to cut the number of units.  So in both sectors it is vital to maximise the return from each item of inventory.

In our view profitability (more often thought of as surplus or net retained income in the not-for-profit sector) is the key to financial resilience. And, while this may not be very palatable in a sector that is passionate about promoting art and artists, in a future where funding will become increasingly tight, we ought to discuss whether, in some cases, reducing output might increase sustainability.

Reducing the amount on offer creates a perception of scarcity, which can have significant psychological effects.  Many industries – including airlines again – manipulate ‘fear’ of scarcity in the way they present the availability of inventory: which is why things like ‘only 6 left at this price’ or ‘seven other people are looking at this’ have become ubiquitous in online sales – even where inventory is not perishable.

The clothing brand, Supreme, takes this approach to another level[1].  Supreme only has c. 10 stores worldwide.  They offer a small range of goods, updated with weekly ‘drops’ of new items.  But they never restock thus creating constant scarcity.  Supreme is hugely successful and very profitable.

However, the secondary market, from which they get no benefit, is actually double the size of their own business, with a mini-industry of people making money by getting hold of Supreme merchandise and then re-selling it at a profit.  One example – ‘The Supreme Saint’ – used an e-commerce ‘bot’ to sign in and secure merchandise, charging users $100 just to place an order.  Whatever one’s views about the effectiveness of this as a business model, the point is how effective perceived scarcity is in creating exclusivity and driving sales: people want what other people can’t have.

There’s nothing new about this.  Winemakers in France have been using this technique for nearly 100 years through the appelation d’origine contrôlée system.

In order to describe your wine as one of the famous ‘appellations’, the grapes must have been grown in strictly prescribed geographical areas according to rules that even include how many bunches of grapes may be produced from each vine. All of this has the effect of strictly limiting supply, thus creating scarcity and almost a mystique of exclusivity that allows those wines to be sold at more than twice the price of wines created just the other side of the valley.

So, what are the opportunities to use this very powerful effect in the cultural sector?

In theatres, holding off seats in the Balcony is a technique as old as the hills to concentrate demand in the rest of the auditorium.  This is usually done as a ‘defensive’ tactic to ‘dress’ the house for performances where demand is weaker.  However, when this means allocating lower prices to prime inventory, that just under-sells your key asset.  And if demand exceeds expectation you end up with only lower quality inventory available to meet it and yield falls as sales grow.

This is unless you increase the prices of the least desirable seats for the late-booking customers who are typically the new customers with whom you actually want to develop a relationship. And ultimately, it’s a false economic move because it doesn’t save any costs.

As we’ve seen with the airlines, the most effective way to use scarcity is by reducing the number of performances.  Our experience shows that performance scheduling is THE key pricing decision: there is always demand for a range of different prices, the trick is getting the volume of each correct.

We have undertaken primary research into price elasticity and ‘willingness to pay’ across genres from film to opera and our consistent finding is that price does not affect the appeal of ‘difficult’ repertoire.  Making obscure or less popular titles less expensive doesn’t make them any more attractive to people who don’t know about those titles or don’t like that style.  And the people who do like that repertoire will sometimes even pay more.

The paradoxical challenge of our findings is that it is popular repertoire where reducing the price can increase demand: but only if you have sufficient supply!   And like the airlines, you must also be ready to reduce supply when demand is weak… and not reduce prices.

[1] With thanks to Millicent Jones Executive Director, Audiences and Development at Royal Liverpool Philharmonic for first drawing my attention to Supreme.