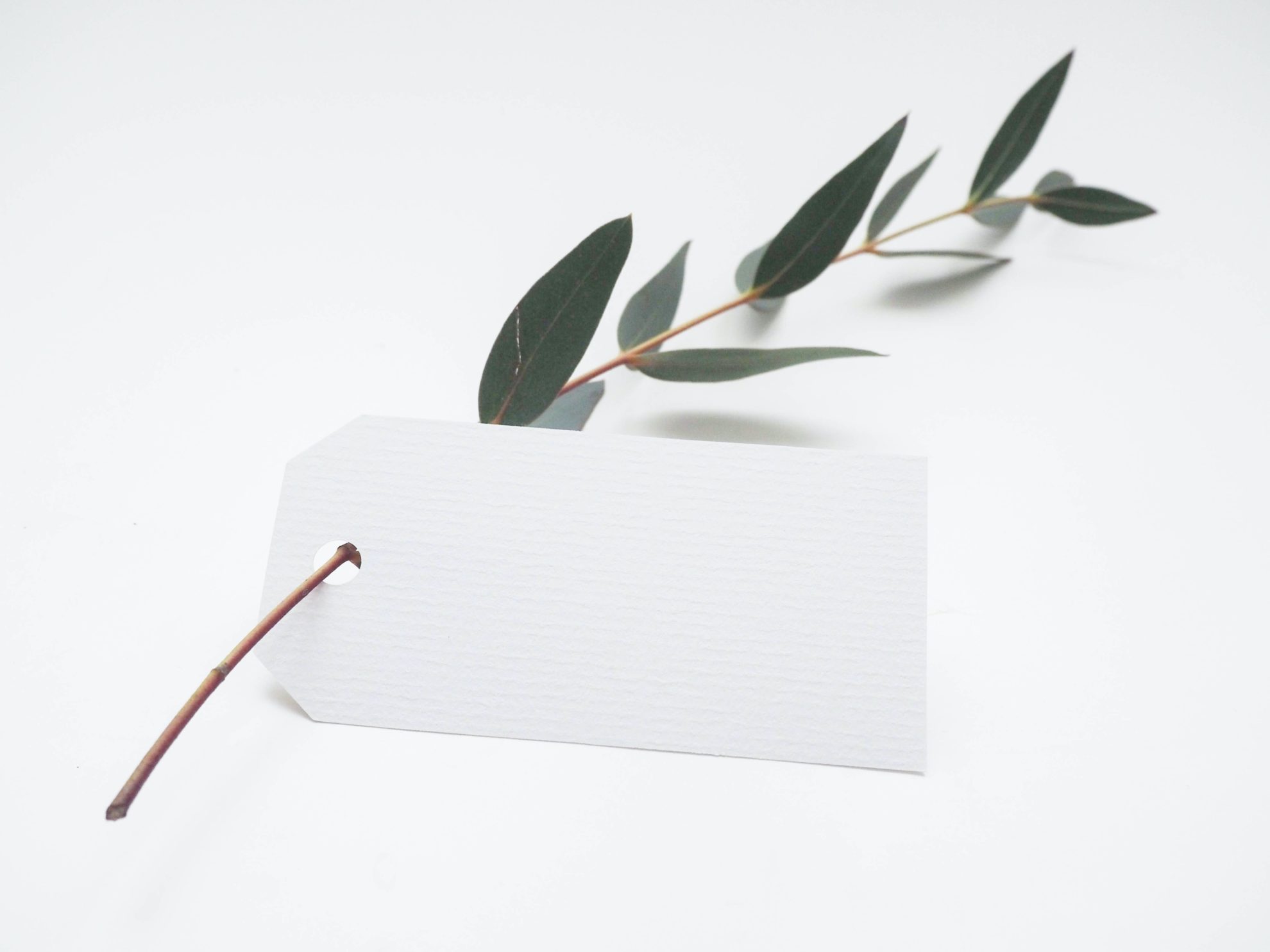 To my knowledge there hasn’t been a play written about that subset of social media known as theatre Twitter, but it must surely be coming soon. The source material is too rich to be overlooked. It is a boiling bubble of extremes.

Elation and affirmation, community and compassion, a crucible of empathy, bright ideas and new connections. And also a baying, vengeful arena intent on devouring its own over slights and misdemeanours both real and perceived. It is the best of tweets, it is the worst of tweets.

One of theatre Twitter’s most impassioned topics is high ticket prices, particularly in the West End and top tier regional touring. The shouts of joy at the return of live performance rapidly turned into howls of pain when the top prices of some shows in the new normal became apparent. Is this fair?

By instinct, and by the standards of any GB News viewer, I am a snowflake, a woke social justice warrior. But I often remind arts organisations that are tempted to try to discount their way to a diverse audience that lower prices do not of themselves deliver broader engagement.

Price, for the most part, is not what stops a culturally disengaged person from going to a concert, or seeing a show. Lack of interest is the main reason. Many organisations have tried to solve that by lowering prices to increase interest, only to discover it has little effect and can be counter-productive – cutting prices for those who do want to attend, and were going to attend anyway.

However, there is one group which is regularly, genuinely and unjustly priced out of attending theatre: theatremakers themselves. A combination of systemic low pay and ‘high’ ticket prices conspires to exclude them on an industrial scale, effectively barring future theatre leaders from experiencing the breadth of their chosen profession, simply by denying them good, affordable seats. Price-wise, theatre’s ‘hot tickets’ can be much too hot to handle for people who actually work in our industry.

That’s why any theatre with a participatory pricing policy –  ‘pay what you can’ – can be assured of a warm response. Not masses of culturally disengaged people saying “I’d never imagined going to the theatre before, but I’ll be there tomorrow!”, but a wave of excitement and relief from people who make theatre, who love theatre, and who have to grapple with an industry incapable of loving them back enough to grant them job security, a decent wage or affordable tickets. ‘Pay what you can’ is a way in for frequent attenders on low incomes, but for any organisation not substantially backed by other sources of funding, it’s usually an unsustainable way to bring balance to a balance sheet.

But we must ask what is a high price?” The Times recently reprinted a letter from 1921 in which a “DISGUSTED” theatre producer rejects criticism for charging a guinea per seat for a show where “fully 10,000 people want to get into a theatre that holds 1,000”.

Proof if proof were needed that nothing much changes, here’s a recent short Twitter thread:

In this exchange between two theatremakers, one expresses dismay at £225 tickets for a top-billing London show, and another shares disbelief at audiences resisting a price just 10% of that, £23, for a professional production touring to a regional small scale venue.

This neatly encapsulates that no one price, no magic figure, is ‘too much’. At Baker Richards, we are fond of pointing out that more than 2,000 years ago, Publilius Syrus said “everything is worth what its purchaser will pay for it”. Or to turn that on its head, a price only becomes ‘too much’ when the potential purchaser feels it doesn’t match the value on offer, or actually they do think the price is justified, but simply can’t afford it.

Tickets for £225, and indeed much more, are understandably eyebrow-raising. But it is worth noting that they’re the dynamically-priced, inflated top band for the last available inventory being bought at the last minute. The peak of the peak. When I search for tickets for the same production, if booking four weeks in advance for a midweek performance, they are readily available at £25.

With pay-in-3-instalments providers of quick credit starting to eye the ticket market, we can probably expect to see more seats being sold with a three-figure face value price. But any organisation concerned with social justice as well as commercial success will have to pause to question whether becoming a pusher of easy credit is just.

Addressing wages as well as prices

The Government is sending a clear if simplistic message to UK employers to break out of a culture of low wages. Few could deny that the arts sector needs to pay better and many arts managers would love to pay more. The will is there, but not the money.

So where will the funding come from? The spending review had some good news – despite raging culture wars, DCMS has not been singled out for an easy cut. The budget showed that Rishi Sunak is willing to provide short-term stimulus and relief from taxes, but he isn’t going to write a truly transformative cheque for the arts any time soon. When I recently asked former Culture Secretary Chris Smith whether there should be a Marshall Plan for the arts, his response was: “There is a need, but you are not going to see it”. I agree and am sorry to say we were both right. Despite this week’s headlines, when it comes to truly investing in the arts for the long term Chancellor Rishi Sunak isn’t coming to the rescue.

With no major expansion of subsidy or philanthropy on the cards, theatre must reconfigure its structures and cost base (which would be helped by the changes to Theatre Tax Relief being made permanent), embrace entrepreneurialism and build corporate partnerships. But ultimately it will need to earn its way to a more sustainable and fair future through the box office. In that context, charging those with high disposable income an amount that they are willing and able to pay is not only desirable, but essential. What matters most is providing a range of prices.

In the meantime, a conversation is needed about how to ensure those in the industry – our professionals and artists – are able to afford to watch our industry at work. The answers may lie in new kinds of access schemes, or more joined-up approaches to accessing standby inventory. As in the travel sector, technological solutions might allow audiences to bid for unsold tickets. There is no one-size-fits-all solution.

Peak-of-the-peak prices need not necessarily be a source of consternation on Twitter or anywhere as long as they sit within a range and balance of ticket prices that is equitable, affordable and accessible. And so long as the increased yield from higher prices goes not only to meeting rising costs but also reaches the pay packets of the people bringing shows to the stage. A more equitable post-pandemic theatre industry must ensure that theatremakers aren’t priced out.

Robin works with cultural organisations and visitor attractions globally on their audience, revenue, and data strategies.