A Dynamic Increase in Revenue at the MAC, Belfast 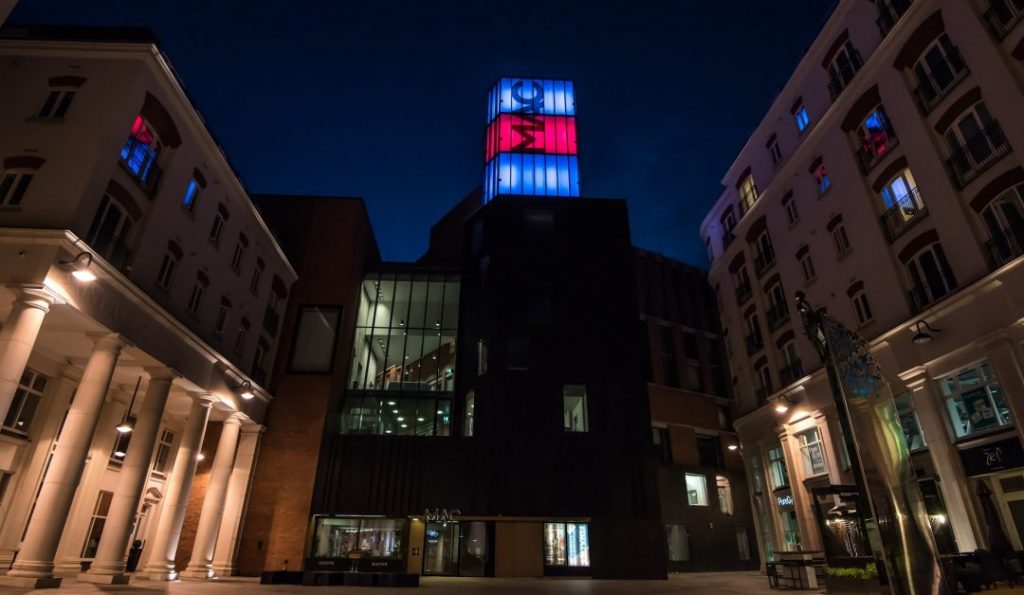 Dynamic pricing can offer a clear and transparent approach to pricing strategy, rewarding customers who book early.  We worked with The MAC to introduce and refine a strategy that delivered additional income and satisfied audiences.

Dynamic pricing is a very simple concept.  It means charging different amounts for the same seat at different times in the sales cycle. While dynamic pricing is not appropriate for all arts organisations, for many it offers a clear and transparent approach to pricing, rewarding customers who book early.

When the new MAC opened in Belfast, they wanted to develop a “simple to implement” approach to dynamic pricing. Aine McVerry, director of Marketing & Communications, says that “dynamic pricing felt right for the new MAC brand, doing things at the cutting edge of international practice, but importantly being very open and transparent to people – up front and honest.  It communicates that we are fresh and modern, with real flexibility, and people know the rules about our ticket prices”.

As an arts venue, there were the expected parameters of needing to offer accessible seat prices, some discounted tickets for specific categories such as students and pensioners, and the need to encourage early booking – not just for cash flow but to help focus marketing.  As a new venue, with modern auditoria and great views from most seats, they weren’t intending to charge separately for different parts of the theatres.

Baker Richards defined a simple pricing strategy that would enable prices to rise dynamically in response to demand:

An example of how the seat prices are distributed in the MAC is shown in this table for the new season (after twice evaluating and adjusting), showing prices and the sales ‘thresholds’ at which prices moved up to the next level:

So in April 2012 the MAC opened in Belfast with a dynamic pricing strategy which was straightforward to explain to the public, clearly incentivised advance booking, and made sure core enthusiasts could book the best seats from the beginning, without diminishing the value of those seats or the revenue from them.  Children, students, pensioners, all got discounts.

Over the next couple of years as the MAC built demand, and attenders learned the financial benefits of booking earlier, the inner workings of the pricing strategy were refined.  This fine-tuning alone created a 15% increase in average income per performance.

The obvious benefits are that MAC is experiencing much higher ticket sales income than it projected before opening in April 2012.  When demand is strong, the dynamic pricing mechanism works to maximize income, but without affecting access for more difficult repertoire that is not selling as strongly.  A key to this is transparency: on-line it is possible to see what the price is for each performance in a run, and customers seem to respond by booking earlier, flattening the usual curve as attendance increases over a run.  By August 2015, sales analysis was showing that in the main auditorium “Downstairs” ticket yield was up 30% and average income up 36%.

Despite enthusiastic monitoring and action by a “fantastic” Box Office Manager, Aine says “automation of the dynamic mechanism would have been easier – sometimes high demand has taken tickets before our staff could move the prices up”.

Since April 2012 the dynamic pricing strategy Baker Richards developed has demonstrated at the MAC that it can work in terms of bringing in much greater income in response to demand, while maintaining accessible prices.  Aine says the funders were initially nervous about dynamic pricing, a new initiative in Northern Ireland, but in practice “audiences were re-assured by both accessible prices and a clear transparent strategy, which reflected our brand and values; that may be marketing speak, but it worked in delivering better income for us and satisfying audiences”.

As the MAC learns from their audiences’ specific behaviour, the prices will steadily rise, perhaps faster, as bookings come in, and income will keep on growing.