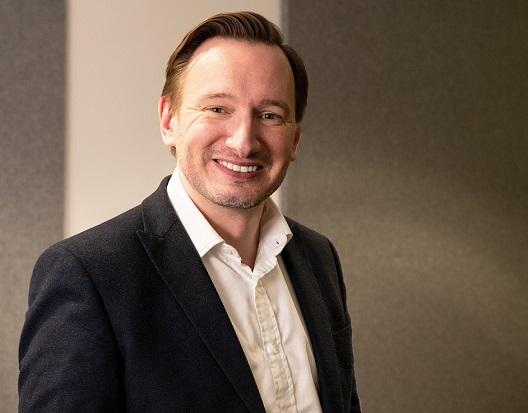 We are delighted to announce the appointment of Robin Cantrill-Fenwick to the newly created role of Chief Executive.

Robin’s appointment marks the continuing growth of Baker Richards as we transition to become an Employee Ownership Trust (the ‘John Lewis’ model) while continuing to support cultural organisations to achieve their commercial potential.

Robin was previously Deputy Executive Director of the Mercury Theatre Colchester, and an independent communications and strategy consultant.  He is currently Director of Digital & Communications at the Association for Cultural Enterprises where he has led the launch of an online Academy, training the cultural sector in techniques to increase earned income.  He began his career as a technology journalist and coder.

“For sixteen years, Baker Richards has been showing that cultural organisations can grow their earned income without undermining the case for public investment, and while remaining accessible to their target audiences.  I’m proud to be joining a company which has done so much to unlock artistic and curatorial ambition around the world, by boosting the resilience of the cultural sector.  As a former client of Baker Richards, I have seen firsthand their capacity to deliver high-impact results through consulting and software, which are straightforward to understand and enact. I’m thrilled to lead the company as it continues to grow and support even more organisations around the world.”

Robin will be joining Baker Richards in March 2020.